What a milestone for the first and largest decentralized monetary system!

A cryptocurrency milestone was made today, as El Salvador passes legislation to adopt Bitcoin as a standard currency. Because El Salvador does not have a native currency, the US dollar will continue to serve alongside Bitcoin as the country’s legal tender. The bill written by President Nayib Bukele passed on Wednesday, with 62 out of 84 possible votes from lawmakers who are in favor of the nation’s new law. The El Salvadorian government is currently creating a standardized national Bitcoin wallet which will soon be available. Although the government highly recommends the use of its standardized wallet, it is not required for transactions between its citizens or businesses within its economic infrastructure. Transfers between Bitcoin and U.S. dollars will be executed easily, and at the time of transaction. This is guaranteed by a 150 million dollar trust, created by the nation’s official development bank: BANDESAL.

A photograph from the congressional vote:

President Nayib Bukele has consistently been a long-time supporter of Bitcoin. He has often touted the notion that Bitcoin is the most efficient means for El Salvadorian Citizens living outside the country to transfer their remittances back home. Approximately 5 percent of El Salvador’s GDP comes from its citizens abroad, equaling over 1 billion US dollars on average. El Salvador is the smallest country in central America; however it boasts the third-largest economy in its region. President Nayib Bukele recently instructed the nation’s state-owned geothermal energy plant to create a new geothermal well to provide green energy, used in mining Bitcoin. The only biproduct of using geothermal heat to produce electricity is steam from evaporating water.

As the President announced in a recent statement:

“Our engineers just informed me that they dug a new well, that will provide approximately 95MW of 100% clean, 0 emissions geothermal energy from our volcanoes.” 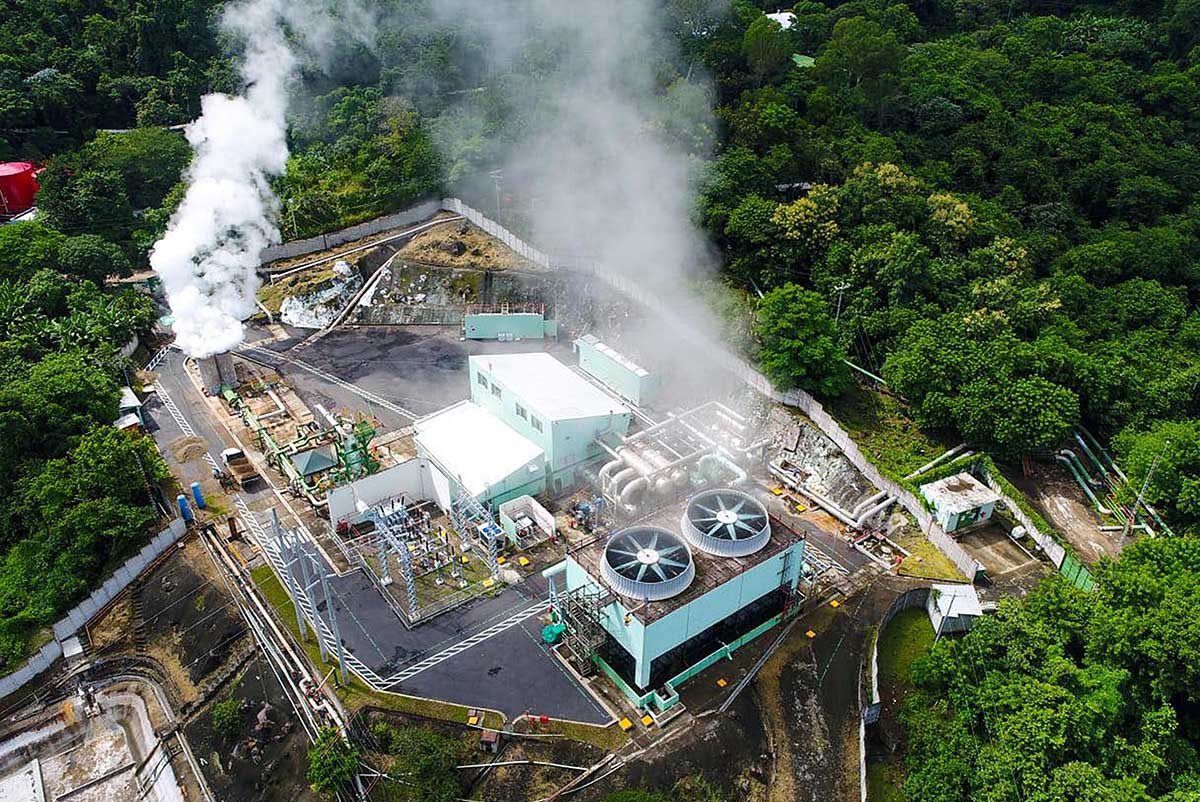 A major milestone in our crypto journey comes with small victories. The die hard crypto coinsures have been saying for years that the moment a sovereign nation accepts Bitcoin as a form of payment or tender there will be a tide turning. Forward to today, the confidence and fundamentals of Bitcoin and decentralized blockchain technology have never been greater. We may see harsh volatility at times however one fact remains true, there is no stopping or censoring what we as humans naturally seek in life and perceive as value. Our families, our careers and our homes are some of the most important values we wish to protect. What better way than with our minds and the technologies of our modern world? I see a future in personal value that is without debasement by outside parties. The value we know today is not what mankind knew even 100 years ago, ever evolving and changing. Fortunately as the age of technology grows so does way we navigate our lives as individuals. One impossible task at at time, people have concurred the edges of the Earth without ever solving the problem of immutably transferring wealth without the need of 3rd party systems... Today is that day my friends.