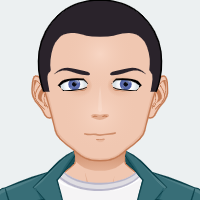 A simple moving average (SMA) calculates the average of a selected range of prices, usually closing prices, by the number of periods in that range.

The SMA is the most common type of average used by technical analysts and is calculated by dividing the sum of a set of prices by the total number of prices found in the series. For example, a seven-period moving average can be calculated by adding the following seven prices together and dividing the result by seven (the result is also known as an arithmetic mean average).

While there are many possible choices for the smoothing factor, the most common choice is, Smoothing = 2. That gives the most recent observation more weight. If the smoothing factor is increased, more recent observations have more influence on the EMA. Calculating the EMA requires one more observation than the SMA. Suppose that you want to use 20 days as the number of observations for the EMA. Then, you must wait until the 20th day to obtain the SMA. On the 21st day, you can then use the SMA from the previous day as the first EMA for yesterday.

Finally, the following formula is used to calculate the current EMA:

There are also slight variations of the EMA arrived at by using the open, high, low, or median price instead of using the closing price.

I use SMA's and EMA's that are weighted and displaced to calculate the Killer Whale Points of Demand. Learn about the 21 Week Exponential Moving Average and how BTC (specifically) reacts to it. This one concept, will automatically put you on another level in the crypto world!

What I would like to explain today could possibly blow your mind. When thinking about the movement of a Trend and the Averages associated with the Target Entry Point on an Asset, there is a constant that never fails... What is this constant you might ask?

21 weeks, 147 days and 3528 hours on the Exponential Moving Average. These specific metrics and their divisions/multiplications coincide time and time again with Fibonacci Retracement Levels. In the Image below you will notice how these moving averages correlate to the Fibonacci Retracement levels on EOS/USDT over the past month or so. 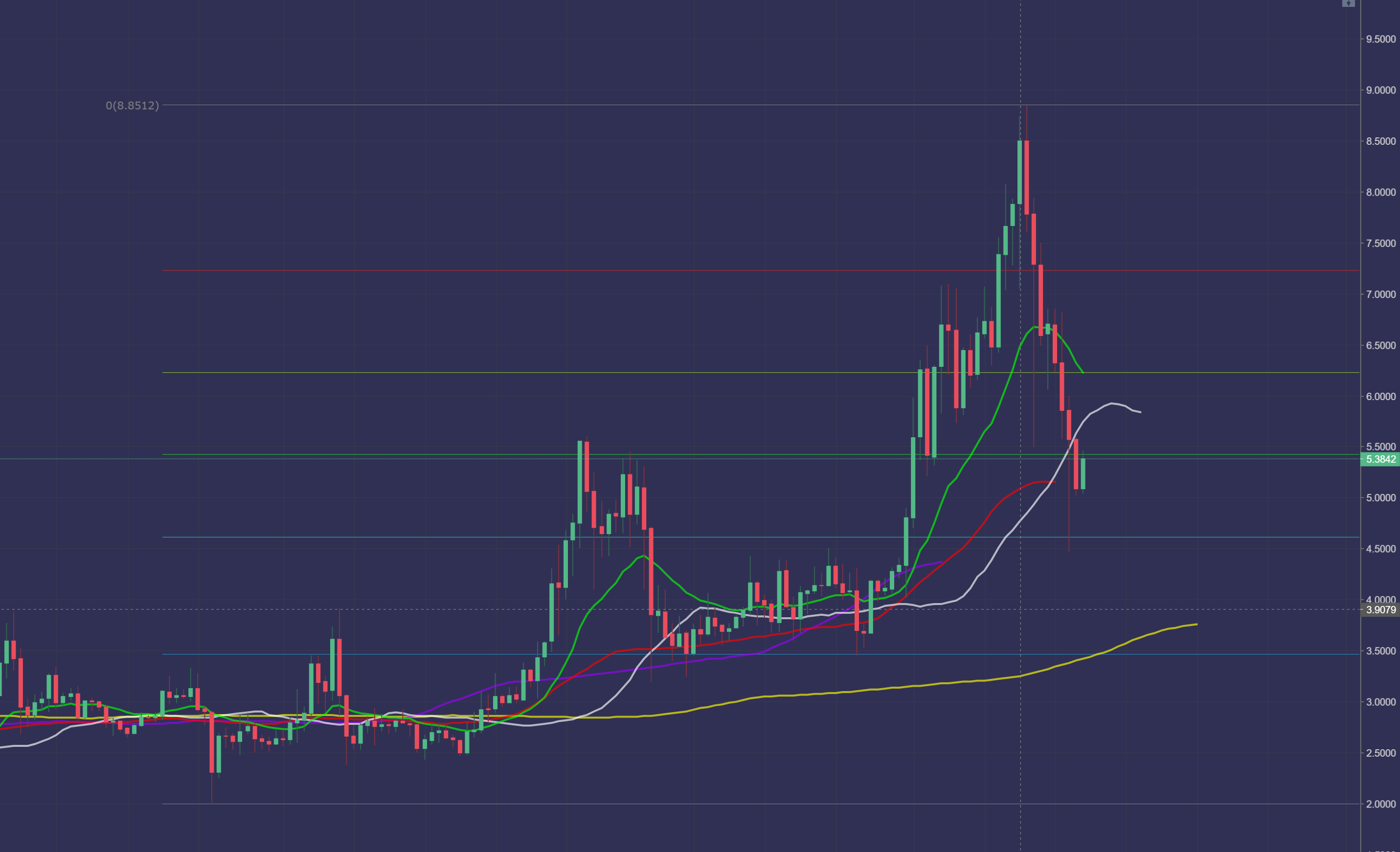 Third Point of Demand (3PD) - The absolute level that Buy Orders are accumulated in a certain Time Scale (gold curved line just below the price action).

Depending on the Time Scale of the Chart that is being analyzed will determine the Ultimate Price Control Zone of either the Bulls or the Bears. In the case of Demand the price action of an Up-Trend means the Bulls have Ultimate Control of the Trend.

Wow! Its a lot to take in I know, just stay with me.

Each Point of Demand is Directly Correlated with the Time Scale equivalent of the 21 Week Exponential Moving Average and directly correlates with Fibonacci Retracements.

Try it on your own I encourage you to have an Epiphany!